The term “the Balkans” is used more generally for the region; it includes states in the region, which may extend beyond the peninsula, and is not defined by the geography of the peninsula itself. The Balkans are usually said to comprise Albania, Bosnia and Herzegovina, Bulgaria, Croatia, Kosovo, the Rupublic of Macedonia, Montenegro, Romania, Serbia and Slovenia, while Greece and Turkey are often excluded.  Italy, although having a small part of its territory in the Balkan peninsula, is not included in the term “the Balkans”. The term Southeastern Europe is also used for the region, with various definitions. Individual Balkan states are also considered to be part of other regions, including Southern Europe and Eastern Europe. Croatia, Romania, Serbia and Slovenia are also sometimes considered part of Central Europe. Turkey, often including its European territory, is also included in Western or Southwestern Asia. 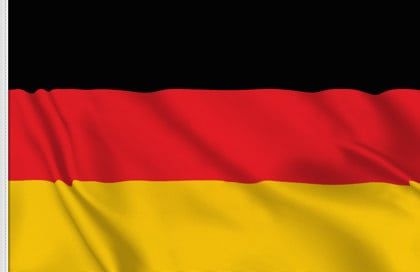 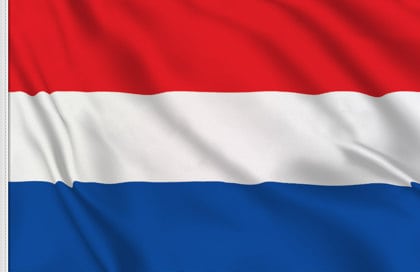 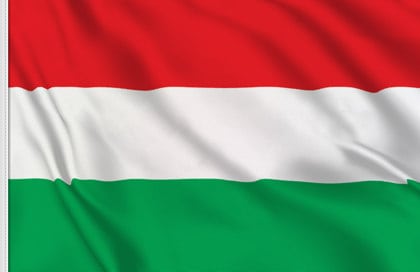 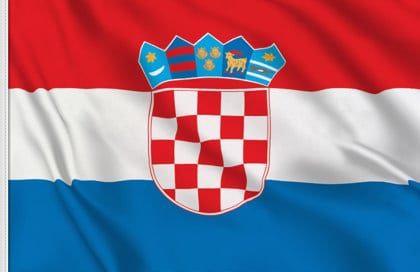 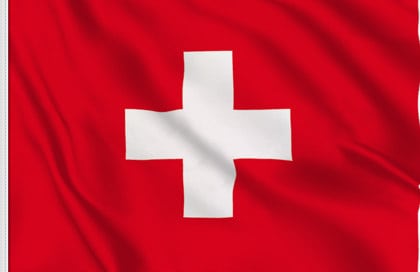 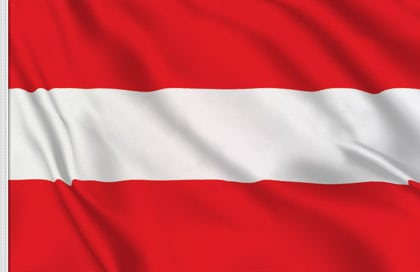 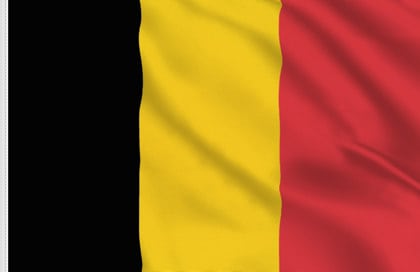 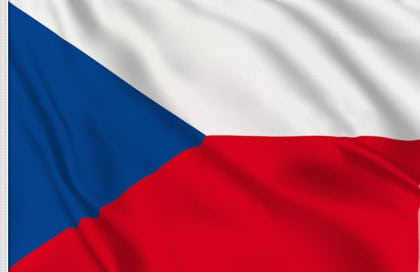 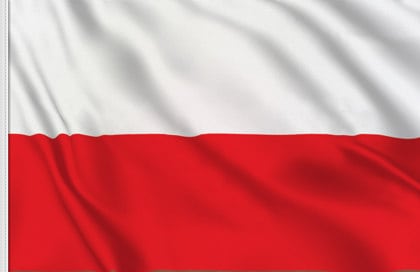